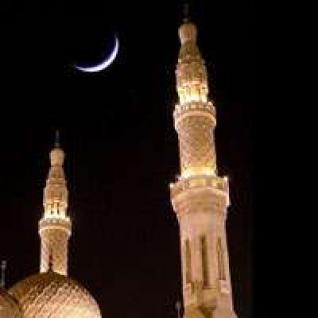 A lot of people, including some Muslims, question the logic of allowing Muslim men to have more than one spouse while denying the same ‘right’ to women.

The following points enumerate the reasons why polyandry is prohibited in Islam:

1. If a man has more than one wife, the parents of the children born of such marriages can easily be identified. The father as well as the mother can easily be identified. In case of a woman marrying more than one husband, only the mother of the children born of such marriages will be identified and not the father. Islam gives tremendous importance to the identification of both parents, mother and father. Psychologists tell us that children who do not know their parents, especially their father, undergo severe mental trauma and disturbances. Often they have an unhappy childhood. It is for this reason that the children of prostitutes do not have a healthy childhood. If a child born of such wedlock is admitted in school, and when the mother is asked the name of the father, she would have to give two or more names! I am aware that recent advances in science have made it possible for both the mother and father to be identified with the help of genetic testing. Thus this point which was applicable for the past may not be applicable for the present.

2. Man is more polygamous by nature as compared to a woman.

3. Biologically, it is easier for a man to perform his duties as a husband despite having several wives. A woman, in a similar position, having several husbands, will not find it possible to perform her duties as a wife. A woman undergoes several psychological and behavioral changes due to different phases of the menstrual cycle.

The above reasons are those that one can easily identify. There are probably many more reasons why Almighty Allah, in His Infinite Wisdom, has prohibited polyandry.