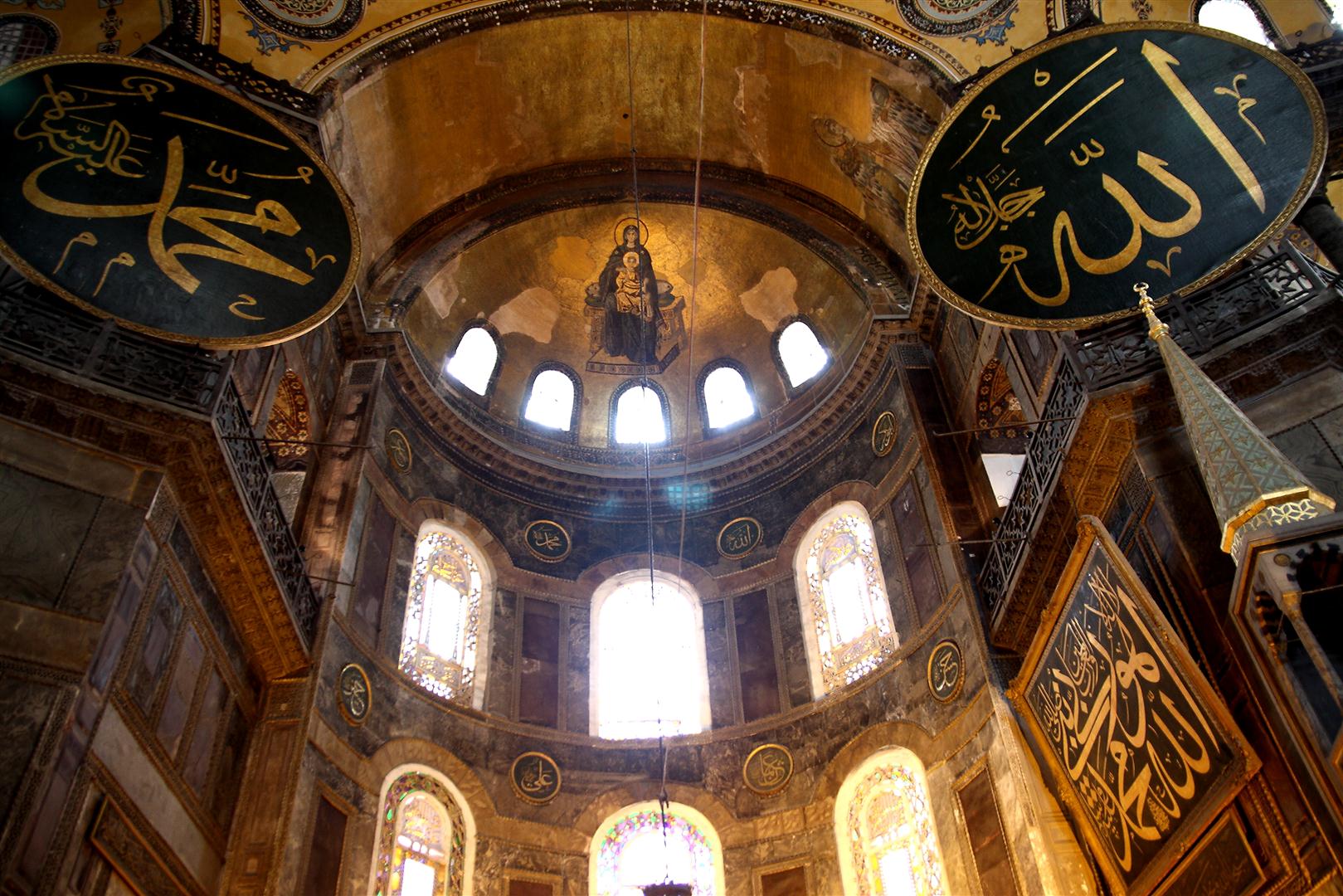 Jesus declared himself a man and a prophet of God.

When I was a child, growing up in the sixties and seventies just a few blocks away from the notorious Haight-Ashbury district of San Francisco, I was surrounded by the hippie movement. It was a “turn on, tune in, drop out” age of sexual freedom, cultural revolution and social recklessness.Happily, I was never caught up in the hippie movement, but being so close to it, I could not help but observe its development. One thing I clearly remember is how many hippies were labeled “Jesus freaks.” As I surf my childhood memories, nearly four decades later, this euphemism strikes me as having been decidedly peculiar. These hippies were considered “Jesus freaks” because they dressed as Jesus did, grew their hair as he did, renounced materialism as he did, and propagated devotion to God, peace, charity and communal love.
Now, many who embarked upon this path fell into hallucinogenic drug use and wanton sexual proclivities—practices which are far from the example of Jesus—but this is not why these hippies were called Jesus freaks. Rather, they were called Jesus freaks for their long hair, loose clothing, asceticism, communal unity and passivism, all a result of their effort to live like Jesus. The House of Love and Prayer, located nearby in the avenues, was a collecting point for many of these well-meaning souls, and the title of the institution reflected their focus in life.

Looking back, what seems strange to me now is not that people would wish to embody Jesus’ values, but that others would criticize them for it. What seems even stranger is that few Christians, in the modern day, match this profile. Indeed, what seemed most strange to me, prior to my conversion to Islam, is that Muslims seemed to embody Jesus’ values better than Christians.

Now, that assertion requires an explanation, and it goes like this: To begin with, both Christianity and Islam consider Jesus to have been a prophet of their religion. However, whereas Jesus’ teachings have been lost from the creed and practices of most Christians, these same teachings are respected and evident in Islam.

Let us look at some examples.

1- Jesus was bearded, as are most Muslims, but only the rare Christian.

2- Jesus dressed modestly. If we close our eyes and form a mental picture, we see flowing robes, from wrists to ankles—much like the loose Arabian thobes and the Indio-Pakistani shalwar kameez, typical of the Muslims of those areas. What we don’t imagine is the revealing or seductive clothing so ubiquitous in Christian cultures.

3- Jesus’ mother covered her hair, and this practice was maintained among the Christian women of the Holy Land up to the middle of the twentieth century. Again, this is a practice maintained among Muslims as well as Orthodox Jews (of which Jesus was one), but not among modern day Christians.

1- Jesus focused upon salvation and eschewed finery. How many “righteous” Christians fit this “It’s not just on Sundays” profile? Now how many “five prayers a day, every day of the year” Muslims?

2- Jesus spoke with humility and kindness. He didn’t “showboat.” When we think of his speeches, we don’t imagine theatrics. He was a simple man known for quality and truth. How many preachers and how many evangelists follow this example?

4- Jesus didn’t fornicate, and abstained from extramarital contact with women. Now, this issue extends to the least physical contact with the opposite sex. With the exception of performing religious rituals and helping those in need, Jesus never even touched a woman other than his mother. Strictly practicing Orthodox Jews maintain this practice to this day in observance of Old Testament law. Likewise, practicing Muslims don’t even shake hands between the sexes. Can Christian “hug your neighbor” and “kiss the bride” congregations make the same claim?

1- Jesus purified himself with washing prior to prayer, as was the practice of the pious prophets who preceded him (see Exodus 40:31-32 in reference to Moses and Aaron), and as is the practice of Muslims.

4- Jesus made pilgrimage for the purpose of worship, as all Orthodox Jews aspire to do. The Muslim pilgrimage to Mecca is well known, and is alluded to in the Bible.

2- Jesus declared himself a man and a prophet of God (see above), and nowhere claimed divinity or divine sonship. Which creed are the above points more consistent with—the Trinitarian formula or the absolute monotheism of Islam?

In short, Muslims appear to be the “Jesus freaks” of modern day, if by that expression we mean those who live by God’s laws and Jesus’ example.

Carmichael notes, “… for a whole generation after Jesus’ death his followers were pious Jews and proud of it, had attracted into their fold members of the professional religious classes, and did not deviate even from the burdensome ceremonial laws.”(1)

One wonders what happened between the practices of the first generation of Jesus’ followers and the Christians of modern day. At the same time, we have to respect the fact that Muslims exemplify Jesus’ teachings more than Christians do. Furthermore, we should remember that the Old Testament foretold three prophets to follow. John the Baptist and Jesus Christ were numbers one and two, and Jesus Christ himself predicted the third and last. Hence, both Old and New Testaments speak of a final prophet, and we would be amiss if we didn’t consider that final prophet to be Muhammad, and the final revelation to be that of Islam.

Taken with kind permission from: Leveltruth.com.

A graduate of Cornell University, Brown University Medical School and George Washington University Hospital residency program, Laurence B. Brown is an ophthalmic surgeon, a retired Air Force officer, and the medical director and chief ophthalmologist of a major eye center. He is also an ordained interfaith minister with a doctorate in divinity and a PhD in religion, and the author of a number of books of comparative religion and reality-based fiction. His works can be found on his website, www.LevelTruth.com.