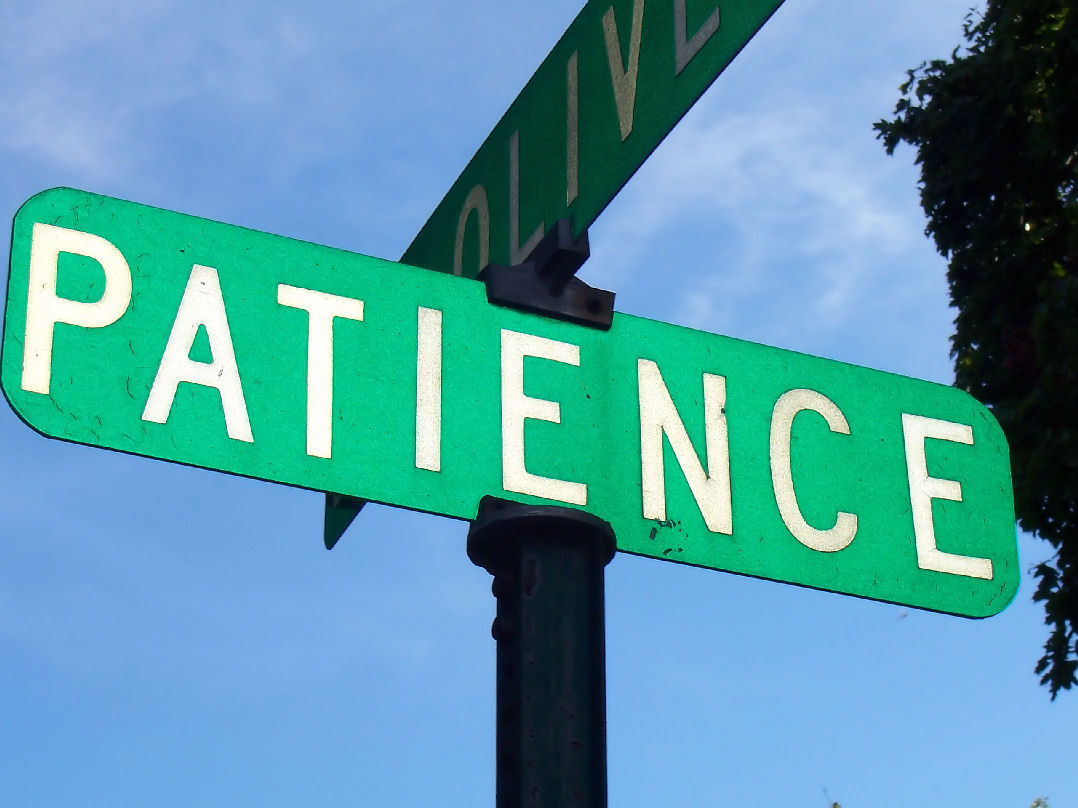 Da`wah is not as easy as one imagines.

We now live in a global village; whether on the internet, in one’s own country, or by traveling, people of all different backgrounds are meeting and interacting in a variety of venues. This is a crucial thing for Muslims, as it gives us the opportunity, and indeed also tests us, to represent Islam and call people to it.

Unfortunately, da`wah (inviting people to Islam) is not as easy as one imagines. Ibn Al-Qayyim stated that da`wah has the highest status, because that was the role of all prophets (peace and blessings be upon them). We constantly read in the Qur’an how the prophets were patient with their people, with Noah, for example, praying against them only after 950 years of calling them to worship the One God. Nowadays, however, we are quick to condemn people eternally to disbelief, when even in the Qur’an, Almighty Allah tells us that a person has, until just before his death, to believe. We do this mistake either by looking down on others instead of loving for our brothers what we love for ourselves – which includes loving Islam for the disbeliever as we love it for ourselves — or by giving up on them after failing to see the fruits of our call.

This is why it is crucial to return to the Prophet’s example. When he was in Mecca, we know that he was attacked brutally for his message. But there were certain ringleaders: Abu Jahal, Abu Lahab, Al-Walid ibn Mugheera, and Abu Sufyan. After almost 20 years of the Prophet’s da`wah, after fighting numerous wars against the Muslims, and after the conquest of Mecca, Abu Sufyan accepted Islam. He then fought for Islam and even lost his eye in one of the battles. Who would have thought that a man like Abu Sufyan would finally accept Islam? He could have apostated as many tribes did after the Prophet’s death, but he did not.

Let us not forget the story of the city of Ta’if – when the Prophet went there to call its people to Islam, they sent their children and those whom they considered lowly to throw stones and taunt the Messenger. The Prophet left Ta’if, bleeding, with no human support. At the time, his two closest relatives and supporters — his wife Khadijah and his uncle Abu Talib, had passed away. Gabriel came to him afterwards, telling him that there were angels ready to destroy those people if he requested it. By the Prophet’s own admission, this was his hardest day. But his response was, “Maybe Allah will produce from their offspring ones who will worship Him alone” (Al-Bukhari). Would we still have hope in such people?

It was the beloved Prophet’s nature never to give up. Almighty Allah had given him a role which he was to fulfill regardless of the results. His uncle Abu Talib, who always protected him, was the target of his call to the truth until his moment of death. And then Allah revealed:

Indeed, [O Muhammad], you do not guide whom you like, but Allah guides whom He wills. And He is most knowing of the [rightly] guided. (Al-Qasas 28:56)

No matter how horrible a person seems to us, we should not assume that this person will never accept Islam. Look at the example of `Umar ibn Al-Khattab, who would beat female slaves when he found out they converted. But indeed Allah guides whom He pleases. `Umar became one of the Prophet’s closest Companions, one of ten Companions given glad tidings they would enter Paradise, and the second of the rightly-guided Caliphs.

This is in reference purely to da`wah; it does not mean we do not stand up for the rights of our brothers and sisters where they are suffering on the pretext of da`wah. But our reactions should, as with all situations, be tempered with the example of the Beloved Prophet (peace and blessings be upon him).

Because of Allah’s will and the Prophet’s perseverance, we are Muslim today. Let us be grateful for that very fact by being persistent in our own endeavors to tell people about Islam, by supporting our rhetoric with action — following in the footsteps of the Prophet.

Taken with slight modifications from suhaibwebb.com.